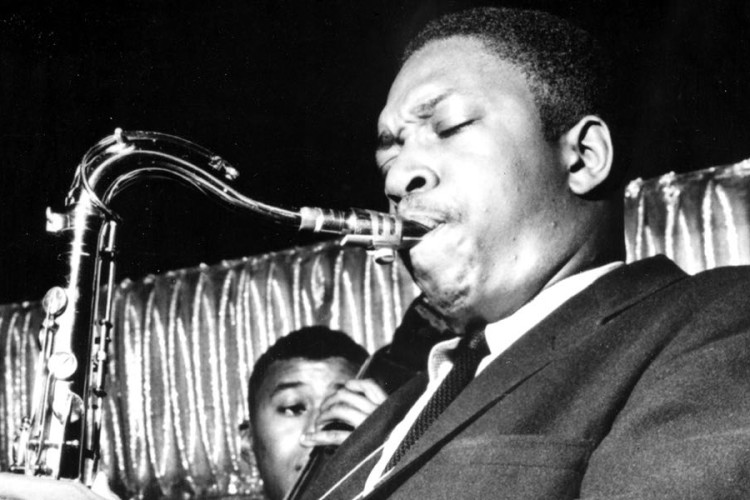 Sometimes the universe gets immeasurably better. For example, on June 29, the world will suddenly have an entire album of previously unheard music by John Coltrane’s classic quartet.

Out June 29 as Both Directions at Once: the Lost Album, the record had long been thought lost and likely destroyed in the early 1970s. But Coltrane had given a reference tape to his wife Naima. Coltrane made the recording at Van Gelder Studios with his Classic Quartet: McCoy Tyner, Jimmy Garrison, and Elvin Jones. He plays soprano sax on the pair of unheard recordings. “This is like finding a new room in the Great Pyramid,” wrote Sonny Rollins in a press release.

You can check out one track from the new record right here: