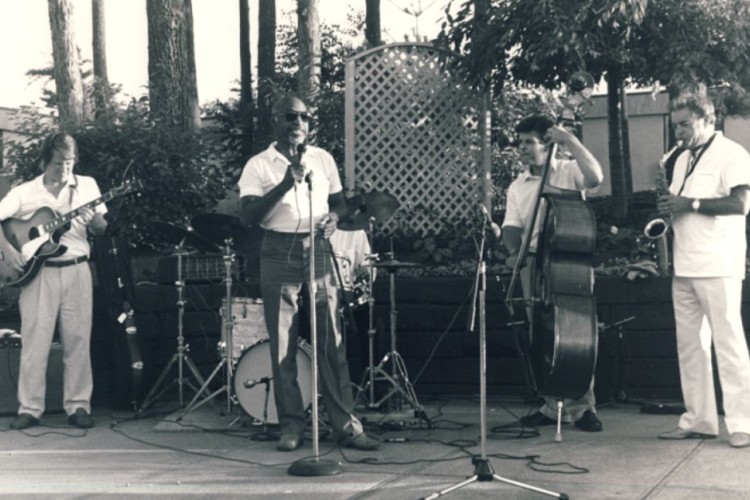 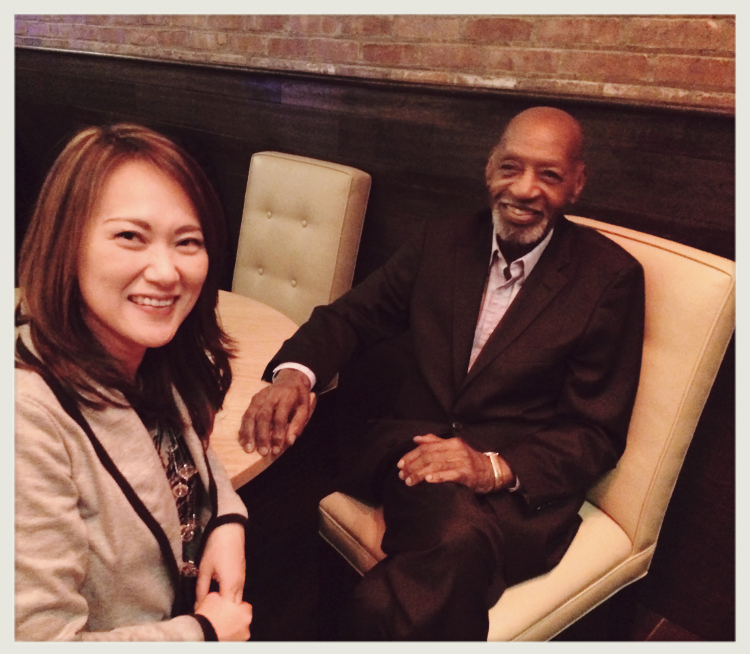 Boston lost a local jazz legend on August 1: the brilliant pianist & singer Paul Broadnax passed away at the age of 92. Paul had an elegantly swinging piano style, influenced by Ahmad Jamal and Nat King Cole among others.

He had the most beautiful touch on the piano. Once when I remarked about it to him he replied, “I don’t want to hurt the piano!” He never overplayed, even though he had the technique to do so. When I listened to Paul play a piano solo, every note was vital and perfectly placed; it was like a lesson in the history of jazz piano. He would improvise arrangements on the spot which sounded polished and rehearsed.

Paul had a great singing voice, too, in the vein of Joe Williams. The icing on the cake is he was such a kind-hearted, beautiful human being. That helped make him such a
dynamic performer. When Paul played, people listened. It wasn’t anything he did to try and make them listen; he was just being himself and I think the audience always seemed to understand they were witnessing something historic.

We have something in common, like myself, Paul Broadnax had a regular gig at The Mad Monkfish (formerly known as Thelonious Monkfish) for the last 3 years. His health was failing in June and he had to miss a performance. The news was grim as we learned Paul was in hospice care. To everyone’s surprise Paul’s health suddenly began to improve and he returned to Monkfish for what would be his final performance on July 14. A little more than two weeks later, he would we gone, but you wouldn’t know it by hearing him, even though he was seated in a wheelchair instead of at the piano bench he’d always used before.

The video Below is of the last set of Paul’s final performance at Monkfish. I invite you to watch it and share in the joy that was Paul Broadnax. All who knew him have been saying that once Paul is gone that’s it, he took an era of music with him and there will never be another musician like Paul Broadnax.

I’m so thankful not only that he existed but also that I was lucky enough to live in the same time to be a witness. It reinforces my belief that music is a universal language, and that we’ve only just begun to understand its function, worth, and healing properties in this world.

For more about Paul Broadnax:

The Paul Broadnax Trio’s final Monkfish performance. Paul closes with his
signature tune, “The Party’s Over,” for the final time.