Jazz On The TeeVee

Jazz On The TeeVee 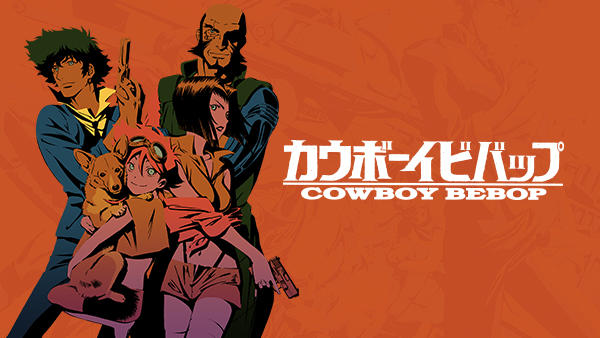 Jason sez: Nowadays every time jazz is mentioned on TV, it feels like it’s the butt of a joke. But jazz has had a strong presence on the small screen, both through variety shows and late-night appearances by jazz musicians, but also through theme songs. Here are some of my favorite TV themes that were either written by jazz folks and/or are overtly, um, jazzy themselves. Let me know some of your faves in the comments.

“The Streetbeater” – theme to Sanford And Son
Funky as the day is long, Quincy Jones’ tune was an instant classic.

Theme to Mannix
A gem by film and TV giant Lalo Schifrin, who also wrote the Mission Impossible theme.

Theme to Archer
Here’s a modern theme that sounds like an old classic (much like “Tank!” above). Scott Sims wrote this one for the cartoon spy comedy Archer.