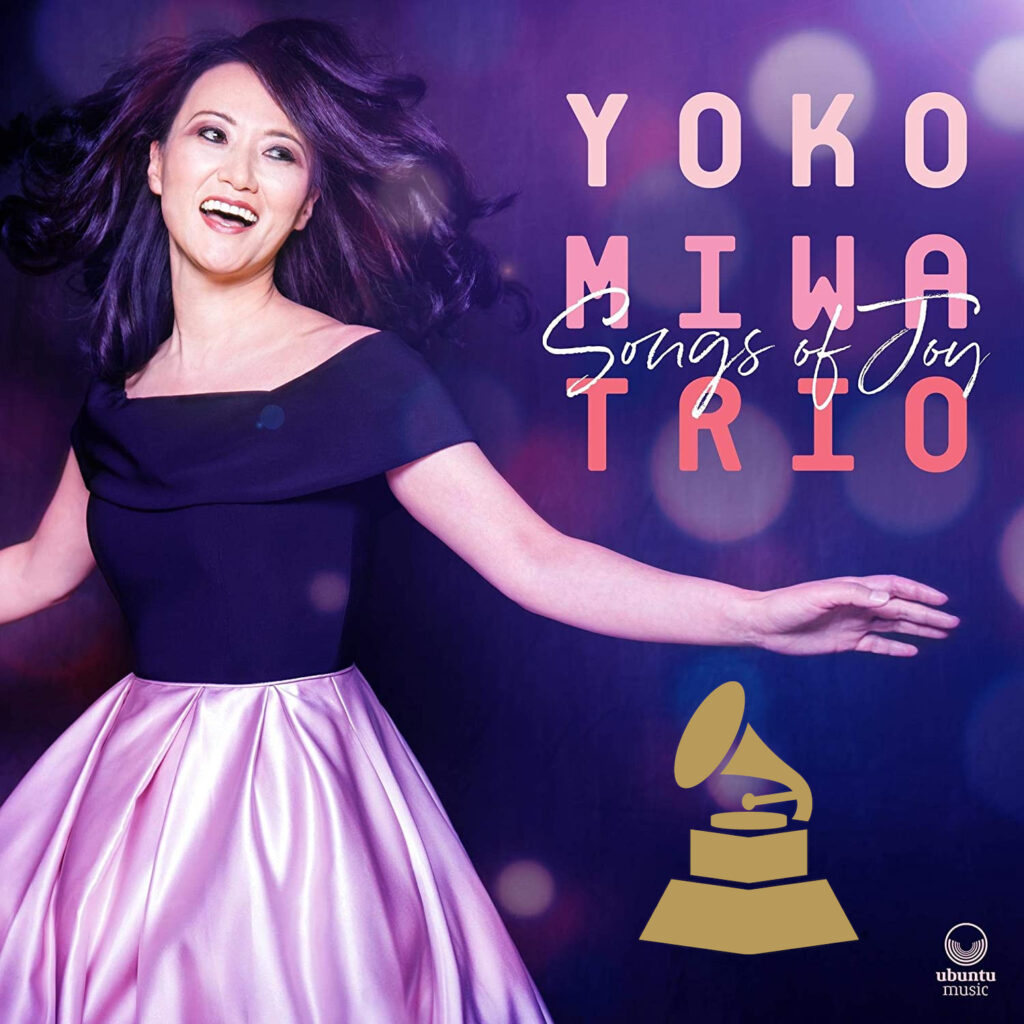 We’re thrilled to announce that for the first time ever, an album of Yoko’s has been sent to the GRAMMYs for consideration. Songs of Joy, Yoko’s critically acclaimed release from earlier this year, is now being considered by GRAMMY voters. The first round of voting ends on November 5, and the nominees will be announced on November 23. If Songs of Joy is nominated, it would then go back to the GRAMMY voters, who have until January 5, 2022, to submit their ballots. The final step, of course, comes when the winners are announced at the 64th Annual GRAMMY Awards on January 31, 2022.

If you’re a GRAMMYs voter, we hope you’ll consider casting a ballot for Yoko Miwa’s Songs of Joy. You can listen to the album here. And if you’re not, take a second to wish Yoko good luck in the comments!