Stuff Jason’s been listening to

Stuff Jason’s been listening to 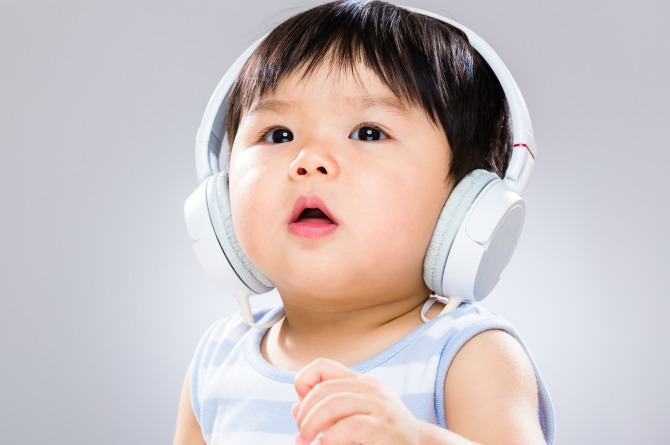 Howdy friends. Jason Crane here, webmaster of this site and writer of the blog. Last fall I went back to my former career as a union organizer. One of the results of this gig is that I’m on the road five days a week, and I spend a lot of time in hotel rooms listening to music. I bought myself a nice Bluetooth speaker (a Sony SRS-XB40, if you’re interested), and I’ve been checking out lots of jazz, among other things. I thought I’d pass along a few recent things I’ve enjoyed.

Various artists – Soweto Beat/Township Jive
This is a great playlist of Township music from Soweto. Lots of jazz crossover artists here, too.

Elis Regina and Antonio Carlos Jobim – Elis & Tom
One of the great Brazilian albums of all time. The version of “Aguas de Marco” alone is worth the price of admission.

Lenny Breau – Swingin’ On A Seven-String
Some of the repertoire was a little cheesetacular for me, but there’s a lot of great guitar playing on this record.

Illinois Jacquet – The Jacquet Files Vol. 1: Big Band Live at the Village Vanguard 1986
Nobody things of 1986 as the height of the big band era, but do yourself a favor and dig into these swinging live recordings.

What have YOU been listening to recently? Let me know in the comments!