For his birthday … my Jimmy Cobb story

For his birthday … my Jimmy Cobb story 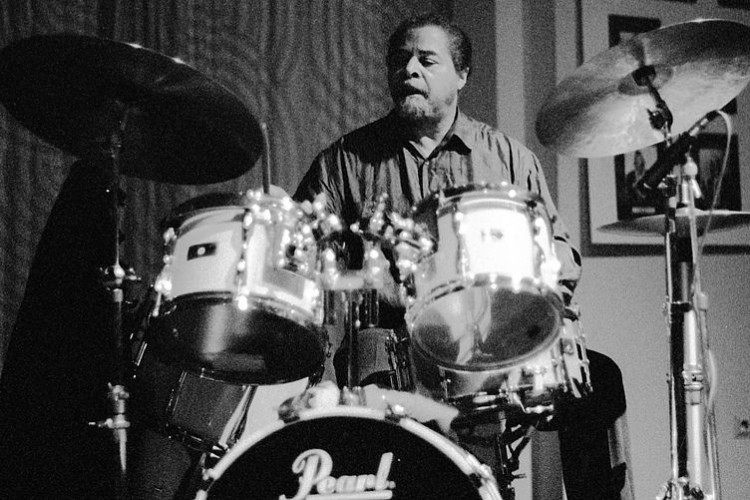 Hi folks, this is Jason again, the webmaster of YokoMiwa.com. Drummer Jimmy Cobb turns 89 on January 20. To mark this occasion, I thought I’d tell my Jimmy Cobb story. 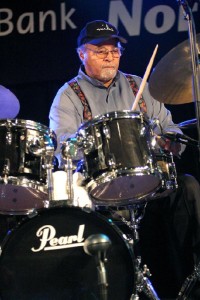 In 1991 I moved to Japan as a Rotary exchange student. I lived in Furukawa (now Osaki) a city in the northern Japanese prefecture of Miyagi. It’s about an hour west of Sendai. In this town was a small jazz club called Hana no Yakata, run by a drummer who’d once been well-known in the Japanese jazz world, but who’d since retired to his hometown and opened this great little hole-in-the-wall. As a teenager, I’d go hang out at the club and jam with the pros who came by.

I went back to the United States in 1992, but then moved back to Japan in 1996 after getting married. My then wife and I stayed with my former host family for a while as we looked for jobs in Tokyo and Yokohama via the newspaper. I know, the newspaper! Those were the days.

Anyway, we swung by Hana no Yakata one night. The owner, who everyone called The Master, said that the next day he had a very special concert: Jimmy Cobb, Eddie Gomez, Jeremy Steig and a young piano player from Las Vegas. Of course we said we’d come by the next night to see the show.

The next afternoon we were walking down the main drag in Furukawa when we spotted two other non-Japanese across the street. This was very rare in that town. Even more rare, one of the two was black. As they got closer, it was clear that these two gentlemen were Jimmy Cobb and Eddie Gomez. We waved, but that was it. I was too shy to go over and say hello, which was very unlike me. At this time, though, I’d never interviewed any jazz musicians, unlike later in my life. 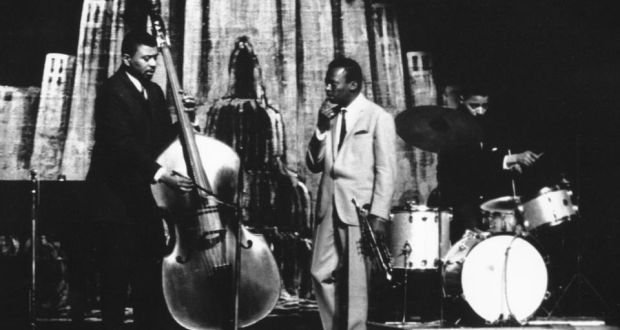 That evening we got a call from the Master. He asked if we wanted to come to Hana no Yakata before the show for dinner. We dressed up and headed over … and then spent the next two hours eating fabulous Japanese food with Jimmy and Eddie and Jeremy and the gang. We heard stories about Miles, about Bill Evans, and many more. And then, from about 10 feet away, we watched these masters do what they do best.

It was a truly magical evening, and one I’ll never forget. Happy birthday, Jimmy, and many more!

p.s. — One more Miles connection. I was in a CD shop in Furukawa in September of 1991 when I learned that Miles died.