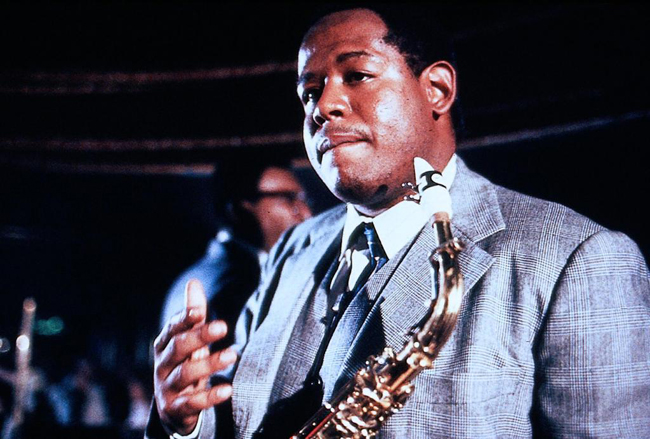 Hey gang, Jason here. I wrote in previous post a few years ago about my experiences watching jazz films in Japan. Today I’d like to talk about some of the great jazz films (at least in my opinion).

Let’s start with the documentaries. In other words, films featuring real jazz musicians as themselves. Certainly one of the greatest of these has to be Jazz On A Summer’s Day, a cinematic diary of the 1958 Newport Jazz Festival. This thing is filled to the brim with luminaries, from Louis Armstrong to Thelonious Monk to Mahalia Jackson and a definite performance by Anita O’Day. It’s an absolute treasure and a must-see document of this period in jazz history. The whole thing is on YouTube:

Thelonious Monk appeared in the previous film, but if you want an entire documentary about him, check out Straight No Chaser, a 1988 film about his life.

Turns out 1988 was a good year for jazz films, because it also saw the release of Let’s Get Lost, a documentary about trumpeter and vocalist Chet Baker. Baker’s trip from young musician with movie star looks to the grizzled veteran he became is sometimes tough to watch, but always worth it.

There are many other great jazz documentaries, but let’s turn our attention to other kinds of movies, including biopics and straight fiction.

If you want to watch a real jazz musician pretend to be a fictional jazz musician, check out saxophone great Dexter Gordon as Dale Turner, a musician based on a composite of Lester Young and Bud Powell, in the film Round Midnight.

Jazzheads have many opinions about this next selection: Bird, Clint Eastwood’s biopic of the life of Charlie Parker. Love it or hate it, it’s worth seeing.

What are some of your favorite jazz films? Let us know in the comments.