Spotlight On Our Readers

Spotlight On Our Readers 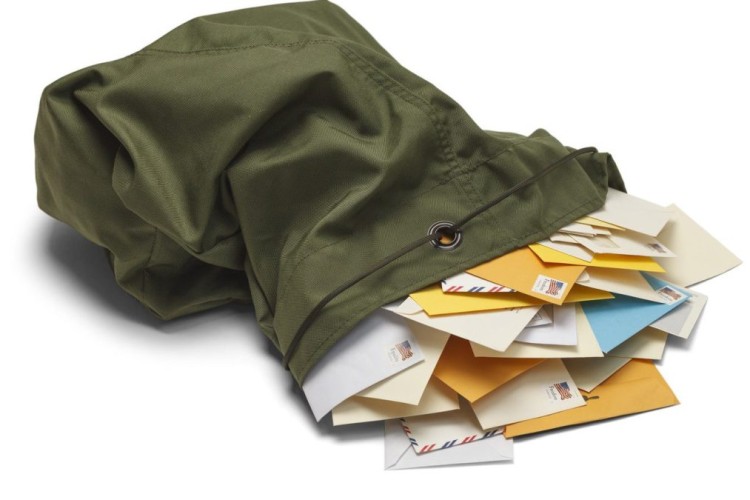 The readers of this blog are smart jazzheads who write great comments. We were thinking that those comments deserve more attention, so we’re highlighting a few recent things that we’ve enjoyed. Keep chatting with us! We love it!

Scott Mellon had this to say in response to Stuff Jason’s Been Listening To: Clarinetists:

As usual, you’ve got a terrific cross section of players here, but I have to throw in some more names myself as a fan of the instrument and music. Ben Goldberg has been one of my favorites since I found one of his New Klezmer trio recordings in the 90s. I finally got to catch him live last November when he played with a trio in Waltham which included one of your selection of guitarists, Mary Halvorson. Clarinet aside, I think Ben Goldberg is a leading voice of his generation as this album and his band, Orphic Machine, demonstrates. There have been, of course, other combinations of poetry and improvised music, and this album adds substantially to a small but growing collection. Others of Ben Goldberg’s generation include Michael Moore (another unique and gorgeous sound like Goldberg’s) who consistently breaks new ground and, of course, Don Byron, perhaps the most visible clarinetist of his generation.

And who could not include John Carter in a look at clarinetists over the past few decades? His combination of instrumental virtuosity and the breadth of his artistic vision produced seminal albums we are all indebted to. Others of Carter’s generation include Perry Robinson whose work in the 60s and 70s was as pioneering as any other reed player (all saxophonists). Though he recorded primarily on bass clarinet, Eric Dolphy stretched possibilities every time he played on all of his instruments. His playing on Warm Canto (Mal Waldron, The Quest) is the only recording of him on the soprano that I have heard and is a gem. Many instrumentalists owe Giuffre a debt for his musical vision as well as his clarinet playing. Buddy Defranco stands out as one of the few to play bop type music on the instrument; few others dared in a music with so many saxophone players. Back further, there are the other Ellingtonians Barney Bigard and Russel Procope not to miss, even sometimes Harry Carney, though his clarinet playing was mostly limited to ensemble work. Of other swingsters besides Shaw and Goodman, I have been a fan of Pee Wee Russell since I first heard him. He as much as any other musician fits Ellington’s description of “beyond category.” Just a bit farther back, Edmond Hall, was one of the most unique of the New Orleans players, though then there were flocks of great clarinet players then.

I have to mention one current Boston area musician, too, Todd Brunel. It is easy to overlook those currently playing in our neighborhood when thinking of all these terrific players, but Brunel is as good as they come, and fortunately, he does play in this area semi regularly. He plays both the soprano and bass instruments with all you’d want from an improvising musician: tone and expressiveness, imagination, and broad knowledge of lots of music.

Our pal John T. chimed in in response to Paying Attention To Brubeck:

What a great post to spur conversation. I love Dave Brubeck, but it’s always hard for me to pick a favorite between him, Bill Evans, and Chick Corea. For me, I always lean slightly to Brubeck because I think his influence on the culture and on the music has been the biggest and most significant, and the greatness and “genius” of his work has stood the test of time. Very few albums can match the importance of “Time Out” and by that I mean the full album and the single. Brubeck was a true master and an American music treasure. I mean is there a jazz musician in this world that hasn’t been influenced in some way, large or small by Dave Brubeck. He was the intellectual high priest of jazz, and the fact that Miles Davis, my favorite jazz musician of the era, had such great respect for him, says it all, as Miles was not easy to impress. If you want to teach somebody to fall in love with jazz just give them Miles’s “Kind of Blue” and Brubeck’s “Time Out” and they will be hooked. Brubeck was the best.

Finally, here’s Mr. Mellon once more in response to Another installment of “Stuff Jason Is Listening To”:

I have been moderately obsessed lately with Eric Dolphy’s early 60s recordings on prestige. He is always immediately recognizable, of course, and absolutely immersed every moment in the music no matter what he was playing, no matter which of his instruments. His astonishing virtuosity, gripping expressiveness, and boundless creativity are just breathtaking on everything he played. I have heard this stuff many times before, but as an added bonus, there are all the tunes and the playing of Oliver Nelson on so many of those prestige dates, too. Nelson was such an original composer, and his more economical playing was a terrific contrast to Dolphy, but equally gripping. Their pairing was a rare occurrence of musical mates in the history of the music.

But I do love hearing Duke himself on piano. It is easy to overlook his own playing next to that huge body of work and that orchestra. Same with Count Basie. All his playing is a study in effective economy and expressiveness. Not many could say so much with so few notes. But then those orchestras, so many killer players on everything–just so good both as bands and as soloists.