Stuff Jason’s Been Listening To: A Random Sample

Stuff Jason’s Been Listening To: A Random Sample 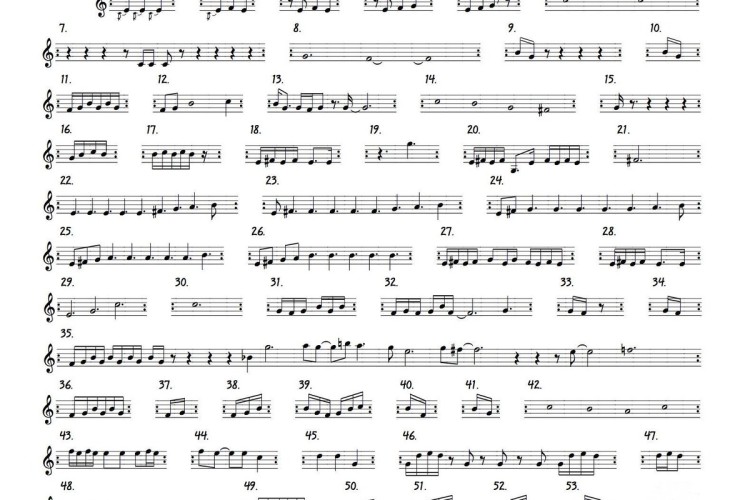 It’s time for another look through my recent listening, so I can recommend some things you might dig. 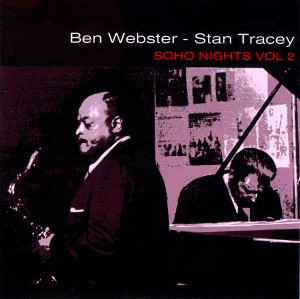 This is a great collective of intimate live recordings by the tenor sax titan, recorded in England with pianist Stan Tracey, bassist Rick Laird and drummer Jackie Dougan. The quartet gels very nicely, and Ben is in fine form throughout. Nothing groundbreaking here, but there doesn’t need to. Just solid swing from start to finish. 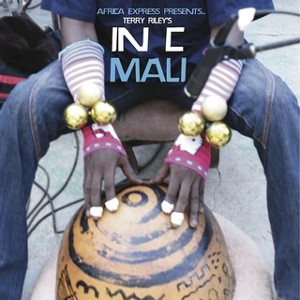 Terry Riley’s “In C” is one of the foundational pieces of minimalist music. The entire piece consists of four-dozen-plus musical fragments all played, as you might imagine, in the key of C. For this album, that composition is played by a group of musicians from Mali on traditional (and other) instruments. The result is magical, and will reward either close listening or just an appreciation of the ambient qualities. 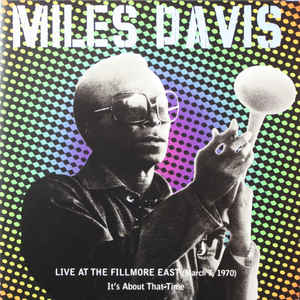 I know this is a divisive period in Miles’ career, but I dig it. Wild, funky, fun, unbridled, experimental, futuristic. One heck of a band, too: Chick Corea, Keith Jarrett, Dave Holland, Jack DeJohnette, Airto Moreira, and Steve Grossman. Free your mind and … you know the rest.

Now it’s your turn. What have YOU been listening to? Let us know in the comments.