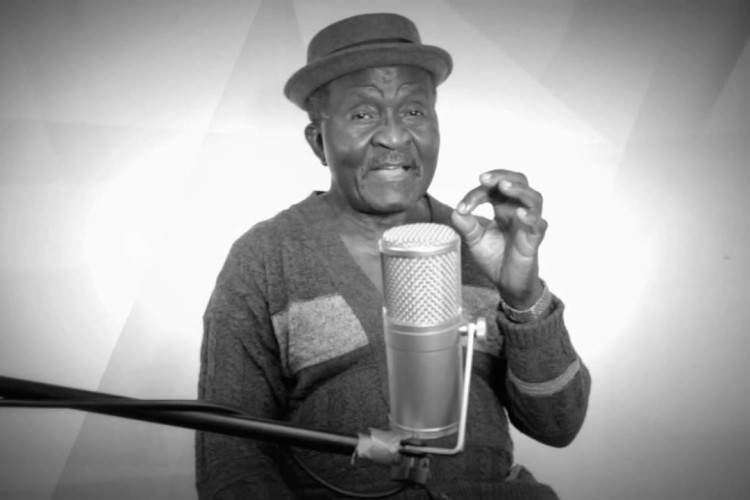 Andy Bey is one of the great jazz vocalists. His voice is a powerful mix of deep, Johnny Hartman tones and a high shout that reminds me of Jimmy Rushing and Arnold McCuller. Here are a few of my favorite tracks by or featuring Andy Bey.

The mother-flippin’ classic from the essential Andy Bey record Experience And Judgment, released in 1974 at the height of funk.

My pal Chuck Ingersoll, who hosts the Soul Jazz Spectrum on Jazz90.1 in Rochester, NY, introduced me to this classic. It appears on Gary Bartz’s Harlem Bush Music. Andy is absolutely majestic on this track, and the rest of the band is killin’ it, too.

This is the title track from a Horace Silver album released in 1993. Andy comes in and E L E V A T E S. Andy singing the word “funky” is a masterclass in itself.

Finally, here’s the title song from Andy’s 2001 album. It’s all so raw and exposed and beautiful. Great work by John Sneider on flugelhorn, too.