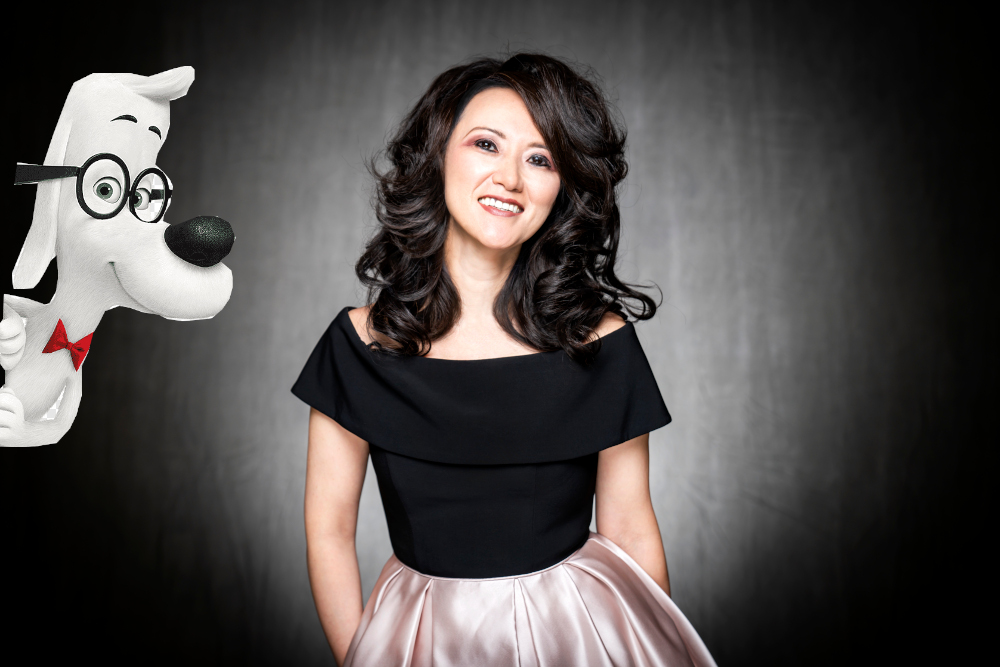 This blog goes back a long way. There’s a lot of history packed into it. We thought it would be fun this week to see what we featured in the headlines in Mays gone by. Here are a few highlights:

2020: Celebrate Yoko’s Birthday With A Live (Streaming) Show!
As everyone settled into the pandemic for the long haul, Yoko played a series of shows from home (and elsewhere) for her internet audience.

2019: Hear Yoko Miwa Live In May And June!
Remember in-person shows? So do we and we can’t wait for them to be a regular thing again.

2018: See Yoko in Atlanta this Saturday! (And Regattabar June 1!)
Back in 2018 Yoko and the trio were branching out from their home in the Northeast and heading down south.

2017: Yoko At The Regattabar: Photos!
In a normal time, May often means a big sold-out show at the Regattabar.

2016: Yoko Is Now An Official Yamaha Artist!
A milestone moment back in 2016 as Yoko signs on to the Yamaha roster of musicians.

2015: The Yoko Miwa Show #003: Take This Home And Learn It
Remember The Yoko Miwa Show? It was a podcast we ran for several months telling the story of Yoko’s life and career. In May 2015 we were on the third episode.

2014: You CAN get there from here: Yoko heads to New Hampshire!
New England has so much to offer outside the big cities (city)? In 2014 Yoko played a gig in Portsmouth, NH.

The blog keeps going. Start exploring! There’s so much to see and read and hear. Thanks for being here!