The Yoko Miwa Trio returns to Scullers on Nov. 17!

The Yoko Miwa Trio returns to Scullers on Nov. 17! 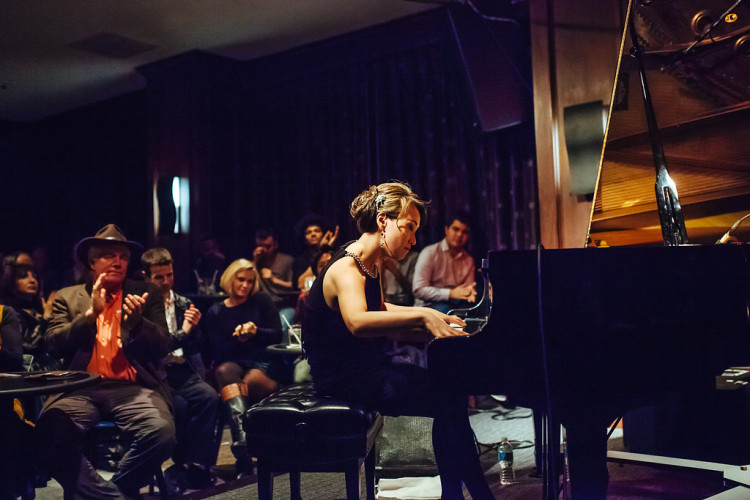 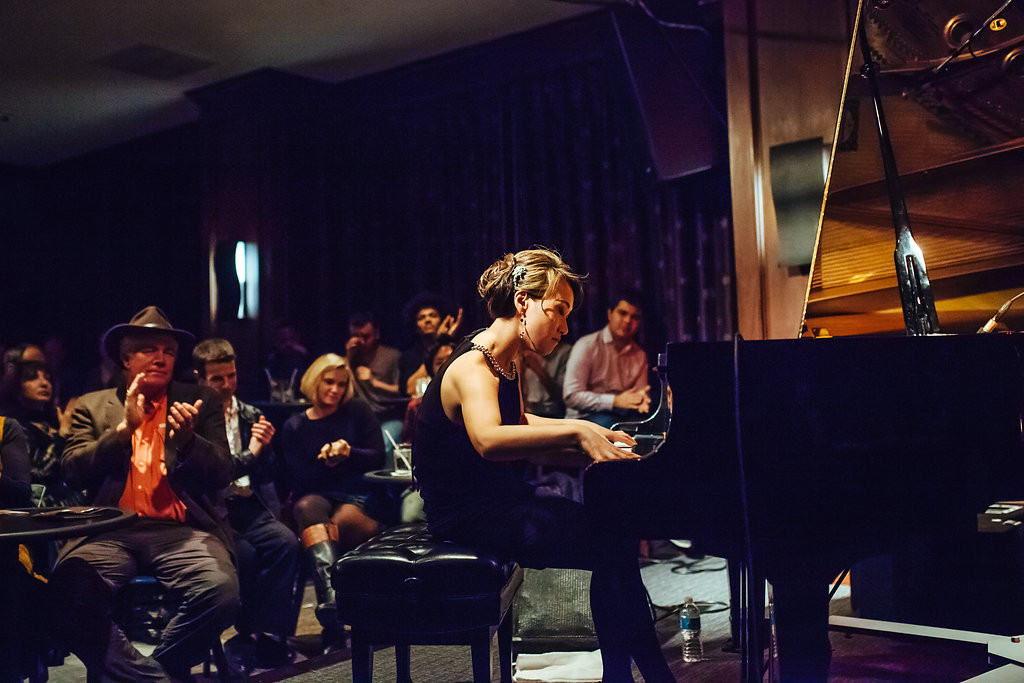 Internationally acclaimed pianist Yoko Miwa and her trio featuring Will Slater on bass and Scott Goulding on drums return to Scullers Jazz Club, 400 Soldiers Field Road, Boston on Thursday, November 17. The band will be performing music from their upcoming recording, to be released in spring 2017. Concert at 8 p.m.. Tickets are $25.

Miwa is no stranger to Scullers. Her 2011 recording Live at Scullers Jazz Club, was recorded at a sold-out show at Scullers. A Yamaha Pianos Artist, JVC Victor Entertainment recording artist, and Boston Phoenix Best Music Poll winner, Miwa’s story of becoming a jazz musician is full of serendipity and happy twists of fate. In the late 1990s the classically-trained artist auditioned for Berklee College of Music on a lark and ended up winning a full scholarship. She arrived at the school from her homeland of Japan in 1997, intending to stay for a year. In 2016, she’s still in Boston, enriching the city’s musical life and serving as one of the most popular professors in the Berklee piano department.

For the past decade Miwa has honed one of the most musical trio sounds on the jazz scene. A favorite of Jazz at Lincoln Center, she was chosen to perform at their annual Jazz and Leadership Workshop for The National Urban League’s Youth Summit in July 2015.

The Yoko Miwa Trio made its Blue Note NYC debut in 2014 to rave reviews. “Miwa had just as much fun sending the rhythm section away and swinging by herself as she did engaging in a tightly spiraling, interlocking web of melody…pensively spacious minor-key blues, a scampering right hand against a stern left, tension and release around a central tone, intricately conversational interplay with the guys in her fantastic trio…She’s fun to watch and just as tuneful.” – The New York Music Daily.

Act Naturally, the Yoko Miwa Trio’s major label debut in Japan, came out in 2012 on the JVC Victor Entertainment label and the band toured Japan that same year. “She is one of the best jazz pianists in Japan,” said Yozo Iwanami, Jazz Hihyo Magazine.

Miwa has played sold-out shows in the US and Japan. She was chosen to play on “Marian McPartland & Friends,” a special concert at Dizzy’s at Lincoln Center as part of The Coca-Cola Generations in Jazz Festival. She has also performed and/or recorded with Slide Hampton, Arturo Sandoval, George Garzone, Jon Faddis, Jerry Bergonzi, Esperanza Spalding, Terri Lynne Carrington, Sheila Jordan, Kevin Mahogany, John Lockwood and Johnathan Blake.

A native of Kobe, Japan, Miwa was classically trained and didn’t pursue an interest in jazz until she met and studied with Minoru Ozone, a popular television organist and nightclub owner who is the father of pianist Makoto Ozone. Miwa worked at Ozone’s club and as an accompanist and piano instructor at his music school until the great Kobe earthquake of 1995 destroyed both facilities. Then, while continuing to take private lessons from Minoru Ozone, she also pursued musical studies at the Koyo Conservatory in Kobe. From there she won first prize in a scholarship competition to attend Berklee. Miwa quickly began playing with a host of talented students and teachers, and she formed a strong bond with vocal great Kevin Mahogany, who chose the pianist to serve as accompanist in his classes and on his gigs.